His Team Won 55-0. Does a Coach Deserve Punishment? 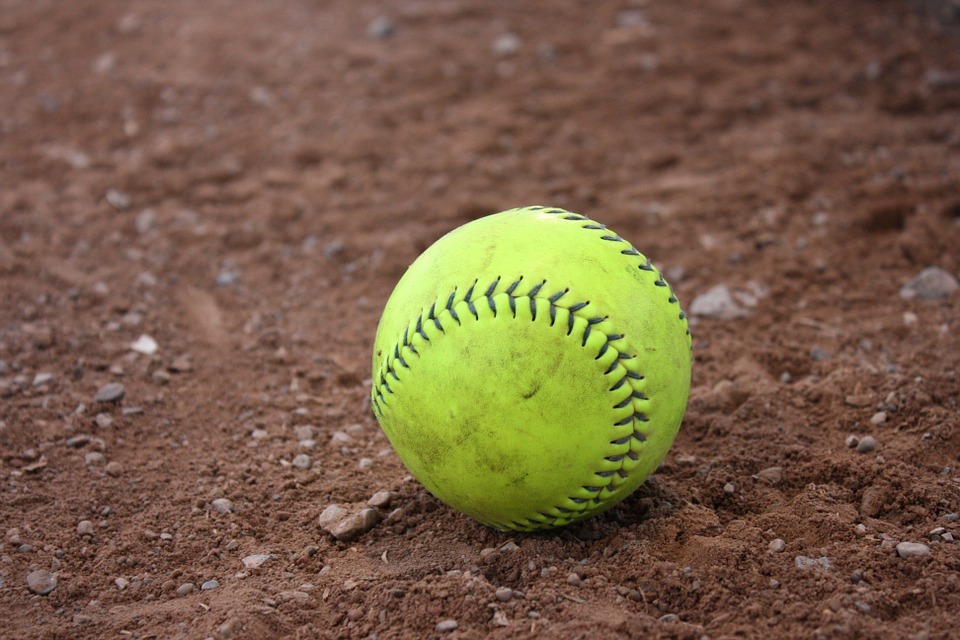 When does a victory become a beating?

That's the question being debated by local high school sports fans this week after a Cabarrus County softball coach was suspended following a 55-0 blowout.

The issues: Does a lopsided win always equal bad sportsmanship? And who's to say when a team should stop scoring and start sitting on a lead?

Some sports do have "mercy rules," but there is no statewide policy, said Rick Strunk with the N.C. High School Athletic Association. Schools generally consider it poor sportsmanship to run up the score to demoralize a weaker opponent or set records, he said.

Last year, for instance, a high school in Cumberland County suspended a basketball coach for two games after she told her players to shoot only three-pointers in hopes of breaking a record. Her team won 93-21.

"I don't think anything good comes of one team thrashing another that badly," Strunk said.

He said he has coached plenty of games in which his team clearly outmatched his opponents, but he has always tried to find a way not to beat them too badly.

"You don't want to tell a girl to go up and strike out," Webster said, "but there are ways to keep the score down."

He'll tell his players to step off the base before a pitch is thrown and get called out.

"I always tell them we don't want to humiliate anybody," he said. "I just tell my girls: 'We're going to win with class.' "

Webster said he knows and respects Central Cabarrus softball coach Monte Sherrill, who was suspended for two games by his school this week after his team scored 55 runs against West Charlotte on April 15.

But Webster said, "I can't agree with what he did."

The Observer reported the suspension Tuesday. Sources close to the situation say Sherrill had been warned by administrators about lopsided scores last year. Central Cabarrus scored 30 runs in the first inning against West Charlotte and 25 in the second, with 43 total hits.

The mercy rule in N.C. high school softball kicks in after five innings, ending the game if a team is up by 10 runs or more.

But West Charlotte athletics director Tony Guylitto said he asked officials to end the game after the second inning, charging that Central Cabarrus was still playing aggressively. He called it "one of the worst shows of sportsmanship I've seen."

Sherrill, who has won five state titles in 15 years and has coached at Central Cabarrus for two, said he would respond to questions by e-mail but had not done so by late Tuesday night. He could not be reached by phone.

Sherrill had defenders Tuesday among radio station callers and local online message boards. One poster in the high school softball forum at ThisBoard Rocks.com said Sherrill "should not be punished for being a good coach with the desire to win."

The debate prompted by his suspension has been raised time and again by coaches and parents in youth and high school sports. In 1998, for instance, three Charlotte-area high school football teams scored 70 or more points on the same Friday -- including A.L. Brown's 97-0 win against Northwest Cabarrus.

Jamie Hill, a high school football fan who works for Carolinas HealthCare System, remembers that game. The coach put in second- and third-stringers and ran only simple running plays, but Brown kept scoring, he said.

"I'm one of those who think you can't just go out there and tell your team to quit," Hill said.

Charlotte-Mecklenburg Schools athletics director Vicki Hamilton said the perception that a coach is running up the score is often "debatable, depending on where you sit in the bleachers."

Hamilton said CMS encourages teams to treat one another with respect. But, she said, "We're talking about high school here, and sometimes the skill levels are mismatched. Sometimes coaches put in their second or third strings, and it doesn't help."

Steve Cooper, the father of two children who play in the Matthews Soccer Club, said there's no excuse for scores that lopsided, though -- and they set a bad example for younger athletes.

"I don't see that running up the score has anything to do with doing your best," said Cooper, who played soccer at LaSalle University in Philadelphia.

There are ways in every sport to keep from crushing the other team, he said. In soccer, coaches will tell their players to work on possession, or give defensive players a chance on offense.

Kevin Sephton, director of coaching for the Charlotte United Futbol Club and a former high school coach, said he believes running up the score is a bigger issue in high school and college than in club sports.

"In some situations, it is hard," he acknowledged. "One week, you tell your kids not to go and score, and the next week, it's: 'Attack, attack, attack!' "

But Sephton said there's no excuse for poor sportsmanship. Anyone tempted to thrash another team too badly should think about what it would be like on the receiving end, he said.

"It will come back to you someday."