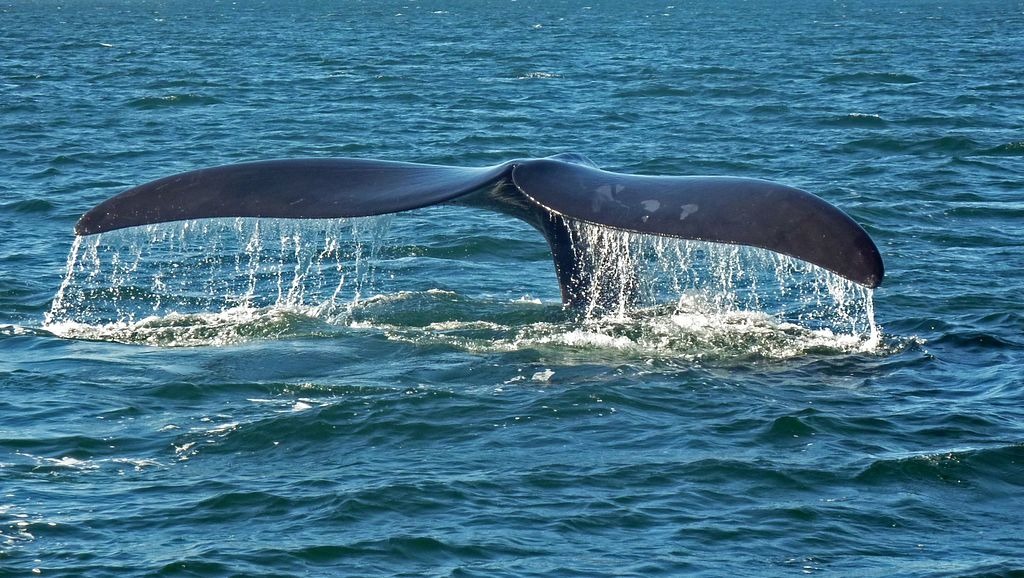 It appears the death of 36 whales on the N.C. coast in January 2005 will forever remain a mystery of the deep.

After more than a year of study, a team of government and university scientists said Wednesday that they don't know what caused the mysterious mass beaching of three different species along the Outer Banks.

But environmental groups and the Navy have both seized on the report as evidence in their battle over the use of sonar, including the Navy's attempt to create a 500-square-mile Underwater Warfare Training Range off the southeastern N.C. coast.

The Navy was conducting an offshore exercise using sonar at the time of the mass beachings. The ships were operating near the warm waters of the Gulf Stream, where whales are known to take refuge during the winter.

The exercise took place Jan. 13-14. The beachings occurred over the next two days.

But scientists from the National Oceanic and Atmospheric Administration's Fisheries Service say they found no conclusive evidence that the loud underwater blasts -- in a range that can't hurt humans but has been shown to affect marine mammals -- scared the whales into beaching themselves, although it remains a possibility.

"The bottom line is that we are not able to reach a definitive cause for the stranding," said Dr. Aleta Hohn, the lead scientist.

She gave two possibilities besides the Navy sonar: Shifting weather conditions and the sloping shorelines along the N.C. coast, which were similar to factors seen in other whale strandings. Or a sick lead whale that beached itself and led its brethren to their doom.

"These are highly social animals that form cohesive groups," Hohn said. That last possibility, though, would only apply to the 33 pilot whales that were among the beached animals, not the minke whale and two dwarf sperm whales that beached separately at different locations.

The last large-scale stranding of pilot whales in North Carolina was in 1973, she said.

The Natural Resources Defense Council, which filed a lawsuit last year charging that the Navy's sonar is killing whales, says NOAA's report, while not definitive, bolsters concerns about the Navy's proposed sonar training range, which has met with fierce opposition in Eastern North Carolina.

"The report confirms that this beaching is a highly unusual event," said Michael Jasny, a senior consultant with the NRDC. "It had never happened before on that part of the East Coast. The timing was right for sonar to have caused them."

The Navy interprets the results differently, however. "The NOAA report clearly acknowledges that there is no pathology implicating sonar as a cause of the stranding," Rear Adm. James Symonds, director of the Navy's environmental programs, said in a statement.

The NRDC lists at least a dozen other whale strandings that appear connected to Navy sonar use, including one in the Bahamas in 2000 that the Navy acknowledges was likely connected to its activities.

The Navy says it has done a better job of minimizing the effects of sonar since then, including placing spotters on its ships to look for dolphins and whales before conducting exercises.

The scientists who worked on the NOAA report and others who reviewed it also disagreed over the likeliness of sonar as a cause, said Craig Harms, a professor of veterinary medicine at N.C. State who helped perform the whale necropsies.

"I was less convinced that sonar was likely," Harms said. "Others were more inclined to think that it might be."

The scientists performed a number of tests on the whales, from examining their heads and organs in laboratories to cutting open their stomachs to see what they had eaten recently.

Five of the whales were sick in some way prior to the beaching, the scientists found. The others were generally in good health, although most had empty stomachs.

Several other factors that appeared to have caused mass beachings in the past were ruled out by the scientists.

Brandon Southall, who studies underwater sounds and their effects for NOAA, said three of the whales had bleeding in the brain, a possible indication of exposure to sonar. But it was also possible the head injuries occurred as the whales thrashed around on the beach, dying.

The most damning evidence of sonar use -- air bubbles in the whales' bodies that resemble "the bends" in humans -- weren't found in these whales.

Southall said the Navy was cooperative during the research, providing the location and duration of its sonar transmissions and exerting no pressure on the NOAA scientists.

Whales are frequently exposed to strong sounds, Southall said, comparing sonar pings to the noise lightning makes when it hits the water or generated by underwater earthquakes.

"The animals' environment is filled with natural, relatively intense sound sources," he said.

While it's frustrating to have the cause of the beachings remain a mystery, it's not uncommon, Hohn said. Thousands of whales strand themselves nationwide every year.

"We don't know why they occur, yet they do occur with regularity," she said.